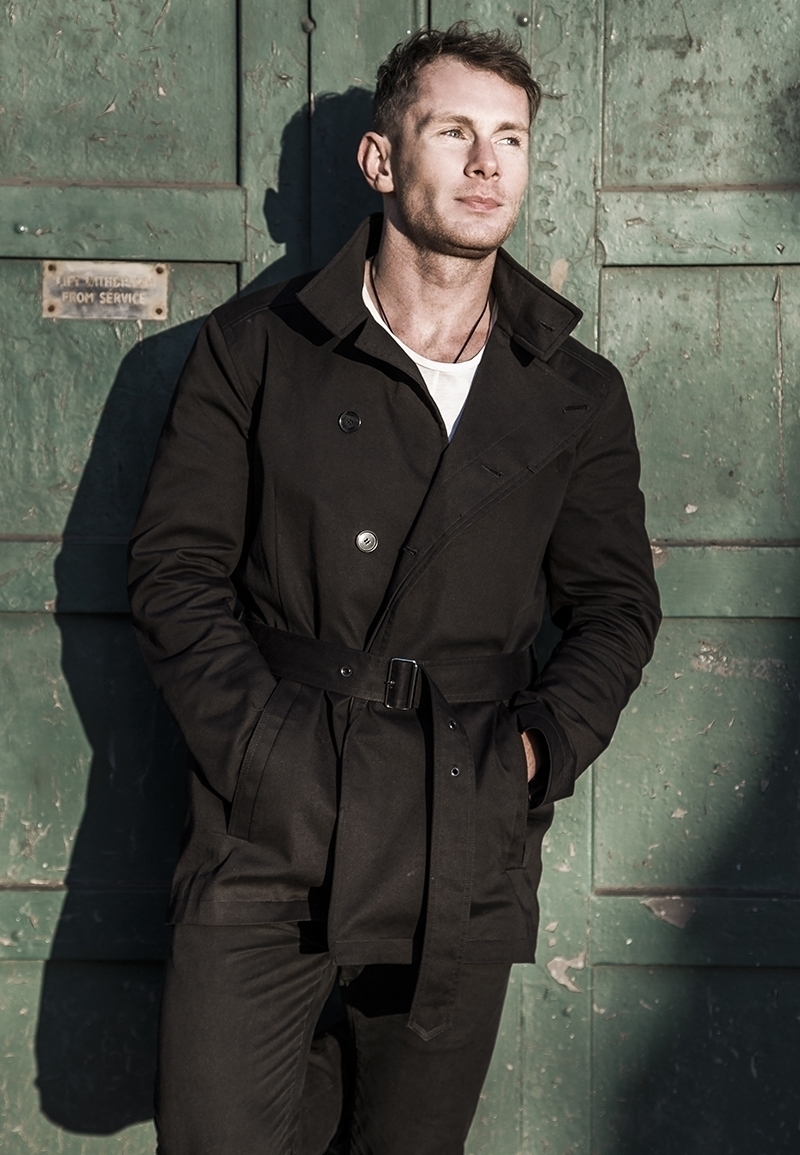 Tell us about the first time you played at Cafe Mambo and what it meant?
The first time I played at Cafe Mambo was 6 years ago. It was in the afternoon which is a very laid back time to play. I still felt a huge weight of responsibility though considering the rich history that surrounds the venue. The music has to be right. It was a huge milestone in terms of my progression as a DJ to be offered the opportunity.

You have played alongside many legendary DJs at mambo, who would be your favorite and why?
The Fatboy Slim nights were great just because of the atmosphere, and that's what it's about on the strip. And he's a super nice guy.

If you weren´t a DJ, what would you do?
I couldn't say, but I would do it whole-heartedly. I have a degree in Logistics but when I got a taste for DJing and beat making I decided to give it everything and take the pros and cons on. You have to do this to be a success.

What was THE oldschool track that reminds you why you started this career?
Armand Van Helden and Duane Harden - 'You Don't Even Know Me'

If there was one DJ you could bring to Mambo in 2015 to play back to back with who would it be?
There are lots but I have to say that Caribou sounds like a great DJ for the venue at the moment. Very diverse with cool taste. The balearic style is historically eclectic and he seems to be that way inclined. I think he would be difficult to play back to back with as he keeps hopping genres!

What is your big track of the moment?
Nicole Moudaber's remix of Alcatraz 'Giv Me Luv' is really big and a fitting re-work.

What are your Ibiza 2015 predictions or rumours?
I hope we will continue to be a diverse and accepting community in Ibiza. I predict that the shift toward cool beach parties with reasonable entry and drinks prices will continue to gather strength. It's increasing competition and creating a better quality of party for everyone than ever before.

I also predict my label Proof Recordings is going to rock it this year as I have some top releases coming up!

I don't get involved with rumours as I deal only with reality!

What is your favorite drink at Cafe Mambo?
Cuba Libre!

What set up do you use at mambo?
They have all you could want as a DJ. 4xCDJ2000 Nexus limited edition, 900 Nexus mixer or Allen and Heath if you prefer. Technics 1200's.

I aim to use the turntables more this summer as I have bought some great vinyl this winter. I'm well organised and at my best using USB's (previously CD's) though. I like to be changing tracks rapidly and offering the people as many great moments and nice surprises as possible when I play.

You have just recently signed with Circle Music and released your first tracks with them, can you tell us a bit about that?
The Circle release is my strongest work to date and it's great to be working with the German imprint that has featured artists like Steve Lawler and Martin Buttrich.

I played the tracks a lot towards the end of the summer and the title track 'Stars' works a treat.