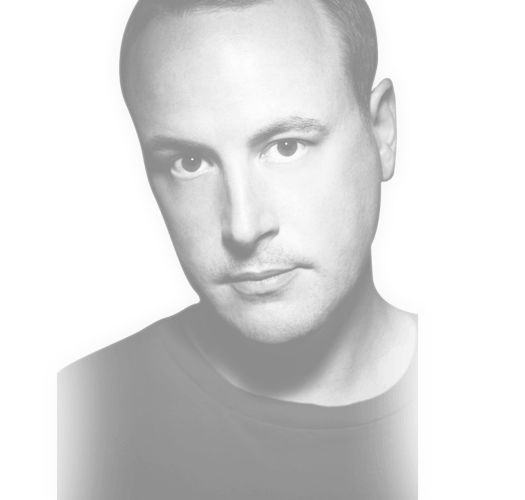 Dee Montero, an accomplished DJ and producer who’s music has enjoyed support from industry heavyweights including Pete Tong, Hot Since 82, John Digweed and Roger Sanchez. Recent notable releases include ‘Vedra’ on Hot Since 82´s Knee Deep In Sound which and was quickly followed by his ´Fugazi’ EP which Dave Seaman signed up to his Selador Recordings imprint. ‘Infinity’, out now on Kevin Saunderson’s KMS Records is set to score Dee his hat-trick for 2016.
Previous studio successes include ‘Wildlife’ on Chus & Cebellos Stereo Productions, ‘Cyberdisco’ (Toolroom), ‘Agala’ (Kraftek), and the massive ‘Full Body’ on Nic Fancuilli’s Saved records which was one of Ibiza’s stand-out tracks from last summer.

Dee started his DJ career winning the Vestax mixing championships in ’97 and picking up a residency at the legendary Network Club in his hometown Belfast. Since then Dee has played over the world from Paris to Bali and was based in Hong Kong for a time where he DJ’ed the circuit and was instrumental in pushing the underground scene bringing over artists such as Joris Voorn, Nina Kraviz and Greg Wilson.

Nowadays his residencies include the legendary Cafe Mambo in Ibiza where he plays marathon 8 hour sets showing his versatility as a DJ, digging deep into his collection to spin everything from tripped-out sunset grooves to melodic tech house.

With another huge summer season in Ibiza complete, Dee will now no doubt turn his attentions once again to the studio to round off what will undoubtedly be a stellar year