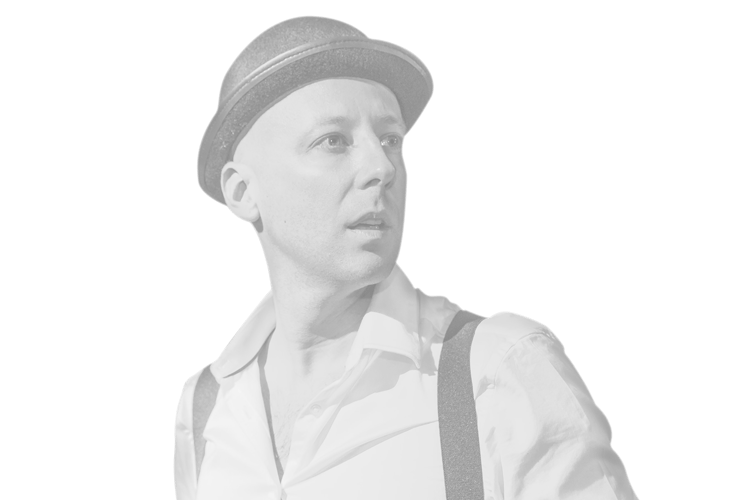 Erik Hagleton is a Parisian-born DJ and accomplished producer whose sound encompasses a mix of tech house, deep house and techno. Inspired by classic house music of the 90s, Erik has dedicated his life to the unique style of music he creates, his sound becoming deeper and grittier over the last decade as he expertly applies percussion laden grooves and touches of minimal Erik’s DJ sets have acquired worldwide appeal, allowing him to share his remarkable energy with dance floors everywhere.

Through his summer residency in Ibiza with Bob Sinclar’s raucous Paris by Night at Pacha, his high energy sets and animated performances in the booth have captivated the packed crowds, week in week out.

He currently holds a residency with the Paris by Night parties worldwide and is also making special guest appearances for Cafe Mambo on Tour.

Erik takes his art to the next level by making timeless tracks, while his modus operandi is to remain humble and authentic, focussing on quality instead of quantity.

Since 2012, he has been signed to Bob Sinclar’s Yellow Productions label, where he produces as part of the renowned Africanism project. His last release for Yellow titled “Wolliner” was Pete Tong’s ‘Essential New Tune’ on Radio BBC 1 (Nov 2015). He is also a regular with the mighty Toolroom Records, having released numerous tracks such as “Pressure”, “Reaching Out” and “Beverly Thrills”. His latest release “Black Cat” took things a little deeper and darker once again with a rolling, bass heavy groove.

Erik is now available for worldwide bookings via Mamboland Agency. Get in touch today if you would like to book one of the hottest emerging artists of the generation now taking dance music to a new level