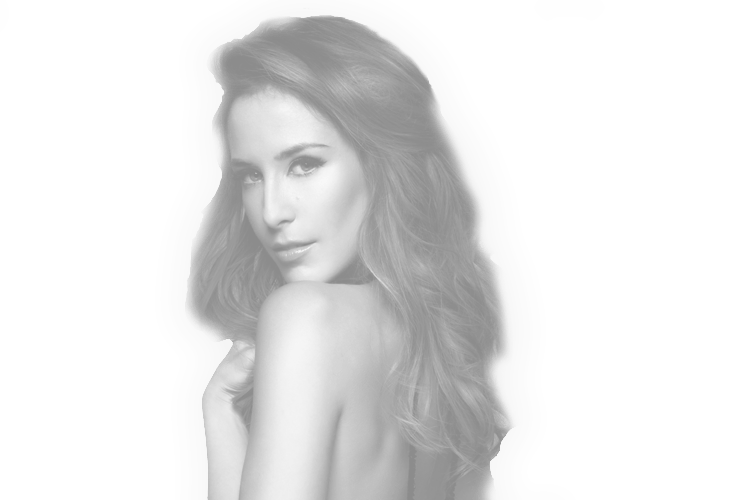 London-born DJ/Producer Phoebe d'Abo is one of the most in-demand artists of the moment, having spent almost a decade bringing her slick and sophisticated sound to all corners of the globe.

The first choice DJ for countless top brands such as Porsche, Bentley, Mercedes Benz, Moët & Chandon and London Fashion Week, Phoebe has also graced the decks of the world's most celebrated clubs and festivals including Pacha, Ministry Of Sound, Creamfields, Ultra Europe and Space Ibiza.

Back in 2011, Phoebe became an official resident DJ for global clubbing brands, Hed Kandi & Ministry Of Sound; touring the world, hosting a weekly radio show and also compiling several of their best-selling compilations. Several hundred gigs and over 40 countries later, d’Abo now bases herself between the UK and Ibiza, where her love-affair with house music first began.

A new recruit to the Mambo artist roster for 2016, Phoebe’s first summer on the team has seen her DJing at the hugely popular My House @ Pacha Pre-Party with Martin Solveig every Wednesday.