Making a name for yourself as an artist in the electronic music industry is a nut that many would love to crack, but very few do. It becomes even more difficult when you are not a recognised DJ. Lovely Laura is the exception to this rule. While there has always been a connection between instruments like the saxophone and soulful house music, it was normally associated with studio jams or sample packs. Lovely Laura, however, has broken this mould by seamlessly infusing her live saxophone performance with DJ sets and becoming one of the most recognisable names in house music in the process.

Originally from Dorset, England, Laura’s love for music, and in particular jazz, was clearly evident from a very young age. From scatting as a baby, to jamming with her piano playing grandfather on the clarinet, music was always a passion for her, although, it wasn’t until after dropping out of university and learning / falling in love with the saxophone that she thought it could be possible to turn her passion into a profession. Equipped with her sax in hand, Laura returned to university and completed a BA Honours in Jazz at Leeds College of Music.

During her time in Leeds, a chance meeting in a university bar led Laura to a weekly residency in a local club where she would accompany a soul and funk DJ on her sax. This was the moment that kick started her career. Over the following years, opportunities for work in other bars and clubs started to roll in more regularly and Laura received huge exposure in the local clubbing scene. A trip to Ibiza in 1999, where she was lucky enough to play a set in Privilege for Manumission, opened Laura’s eyes to the potential of what she was doing and set her on a path that would see her become an Ibiza icon and touring musician, playing shows in all four corners of the globe.

As the work offers and exposure continued to grow for Laura, it wasn’t long before she got herself representation in the form of management and in 2004 she became a member of the Hed Kandi family. Bookings continued to accumulate thick and fast and the one thing that everyone who booked her always agreed on was how “lovely” and easy to work with she was. Hence, the name Lovely Laura was born. Her involvement with Hed Kandi brought Laura back to Ibiza in 2005 and, since then, things have gone from strength to strength for the saxophonist.

Playing gigs in almost every Ibiza venue imaginable, Laura has enjoyed over ten year’s worth of successful seasons on the White Isle. This is also where she met her husband, Ben Santiago. An accomplished DJ, Laura and Ben have formed a formidable partnership both in their personal life and in the music industry. Enjoying a successful residency in the idyllic surroundings of Café Mambo on Ibiza’s sunset stip, they have also brought their act to the far reaches of the world, playing shows all over Europe, Asia, the Middle East and America. This summer, as well as their Café Mambo residence, Laura and Ben will also headline a series of exclusive pool parties in Ibiza Rocks Hotel, as well as a number of one off bookings in the likes of Pacha and Privilege. She will also undertake a host of shows around Europe, highlighted by festival performances at Tomorrowland, Electroland in Disneyland and WeAreFSTVL.

In May 2018, Lovely Laura and Ben Santiago released their very first track, Just Want Your Body, on Lolabesa Records. A project that was in the pipeline for a very long time, the track was extremely well received and gained airplay in clubs all over the world upon its release and was even featured on Tiësto’s radio show. Now with their first release safely under their belt, it is surely only a matter of time before we hear more original productions, on some of the world’s biggest house music labels, from the dynamic duo.

Having already achieved so much in the industry, Laura remains a grounded and humble artist who believes she still has a lot to achieve in her career. With an excellent attitude and work ethic second to none, the sky truly is the limit as to what she can go on to accomplish this year and beyond. 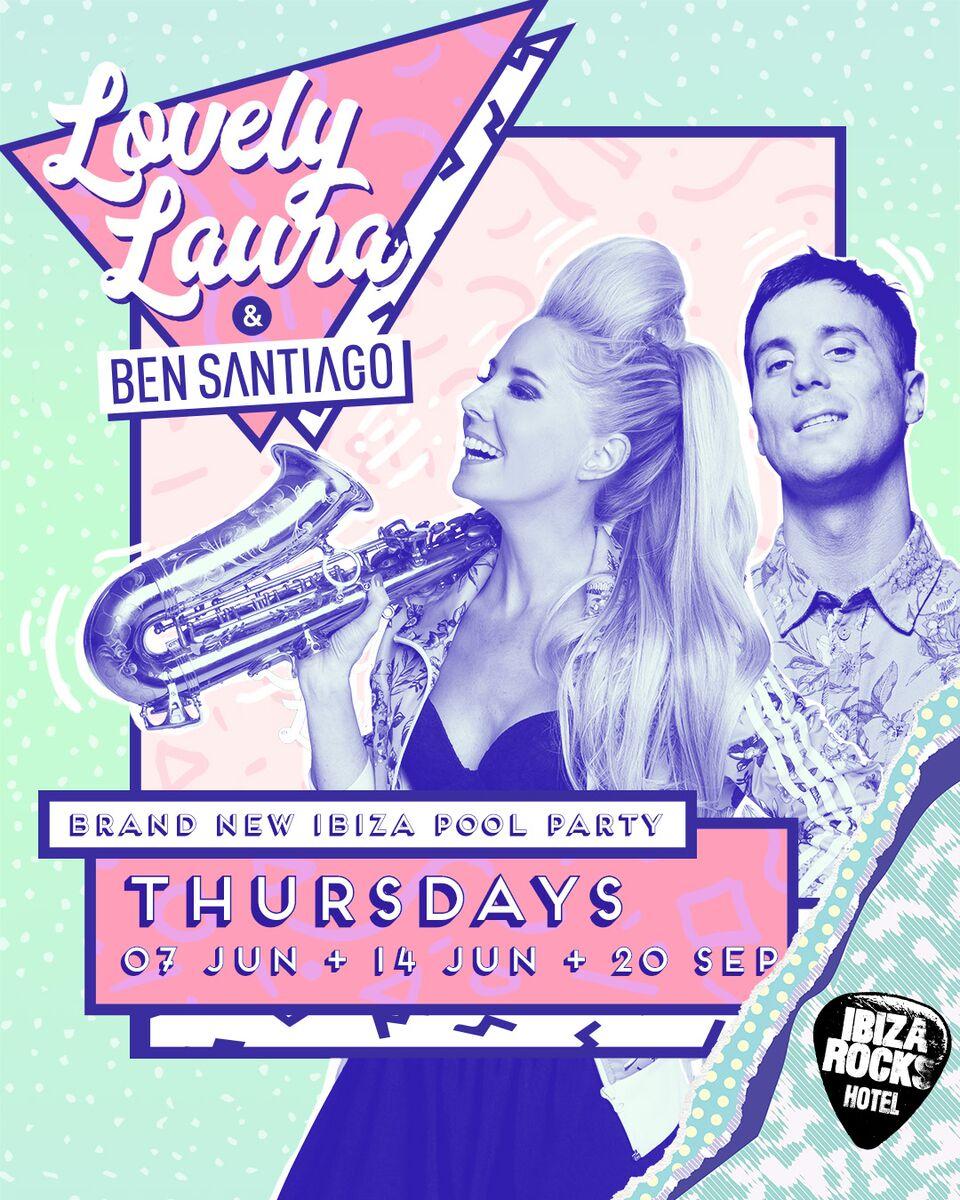 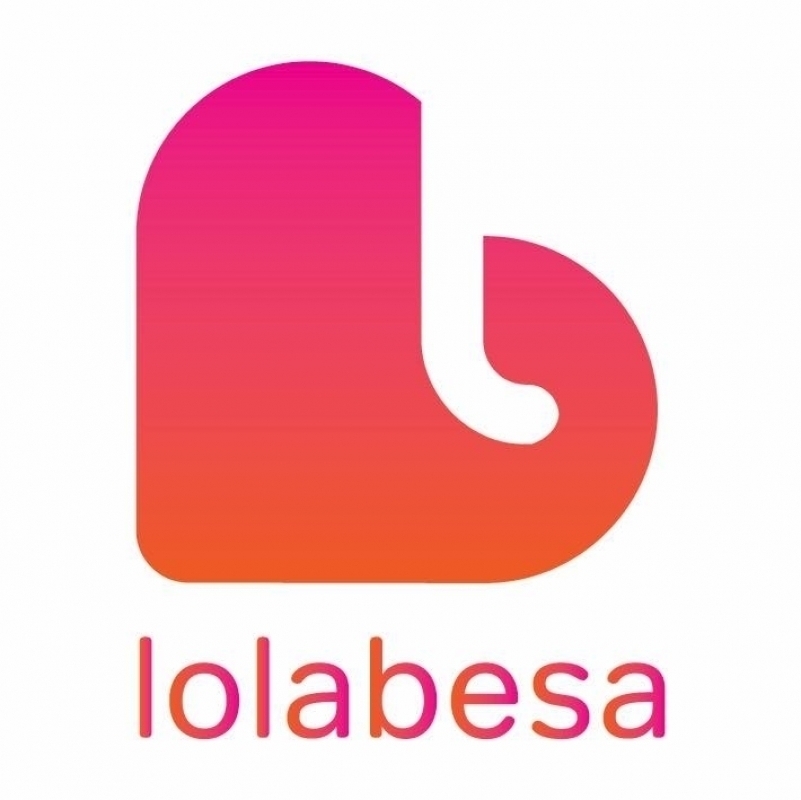 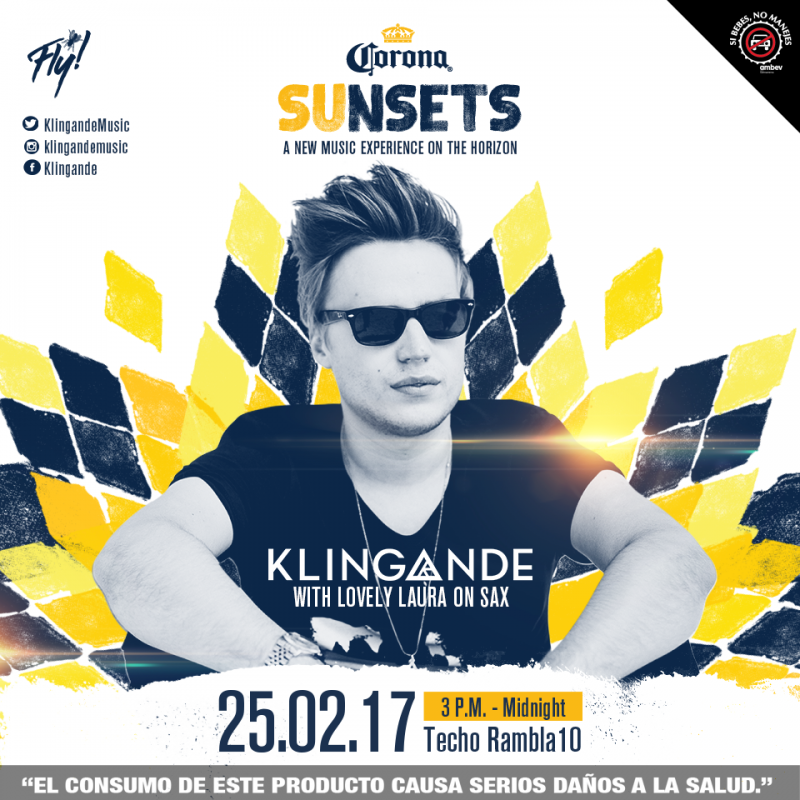