Jason is recognised as one of the first Dj's ever to play at Cafe Mambo back when it opened in 1994. In the years that followed he would also hold down one of the most  sought after gigs in the world by becoming the main resident dj at amnesia 1995 to 98.

we love resident since 1999 and quoted by Space as the most listed Dj ever to play at there club. Co-owner of the highly rated and much charted record label 'Playmore Terrys' which since first starting only 2 years ago has gained constant  support from some of the most respected Dj ́s around including the likes  of Pete Tong, Catz & Dogz, DJ Sneak, Tony Humphries, Eats Everything,  Jesse Perez, Detroit Swindle and so on.

Within the the last 18 months Jason's productions have received 4 radio One essential tunes, 6 DMC buzz chart top tens, 3000 vinyl record sales and numerous chartings on beatport and traxsource with labels like Moda Black, Innercity Records and of course Playmore Terrys.

Punk Garage, Tribal House and slick classic house vocals are what this real Ibiza dj plays.
Not to be messed with, makes a nice cup of tea. 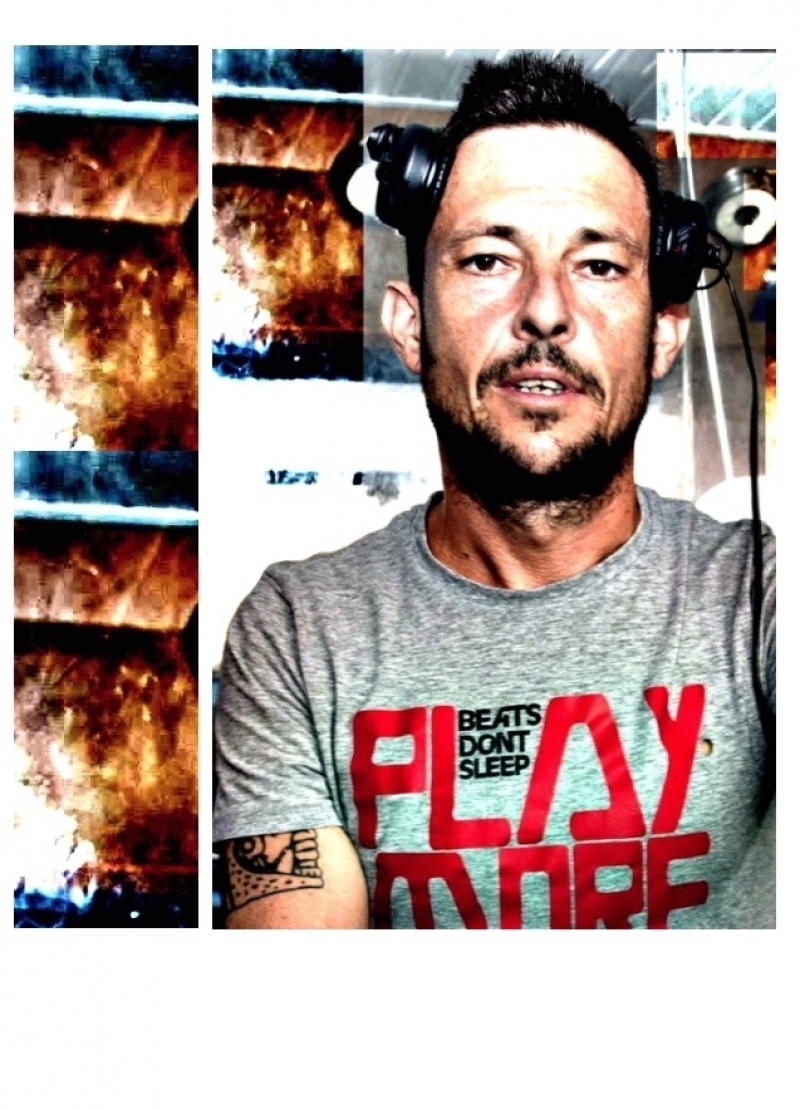 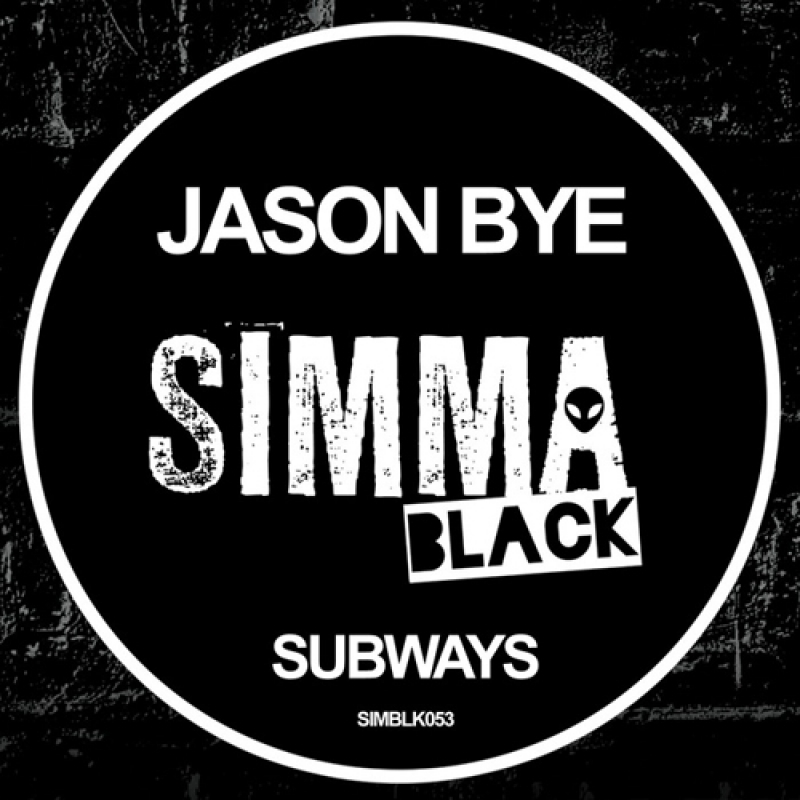 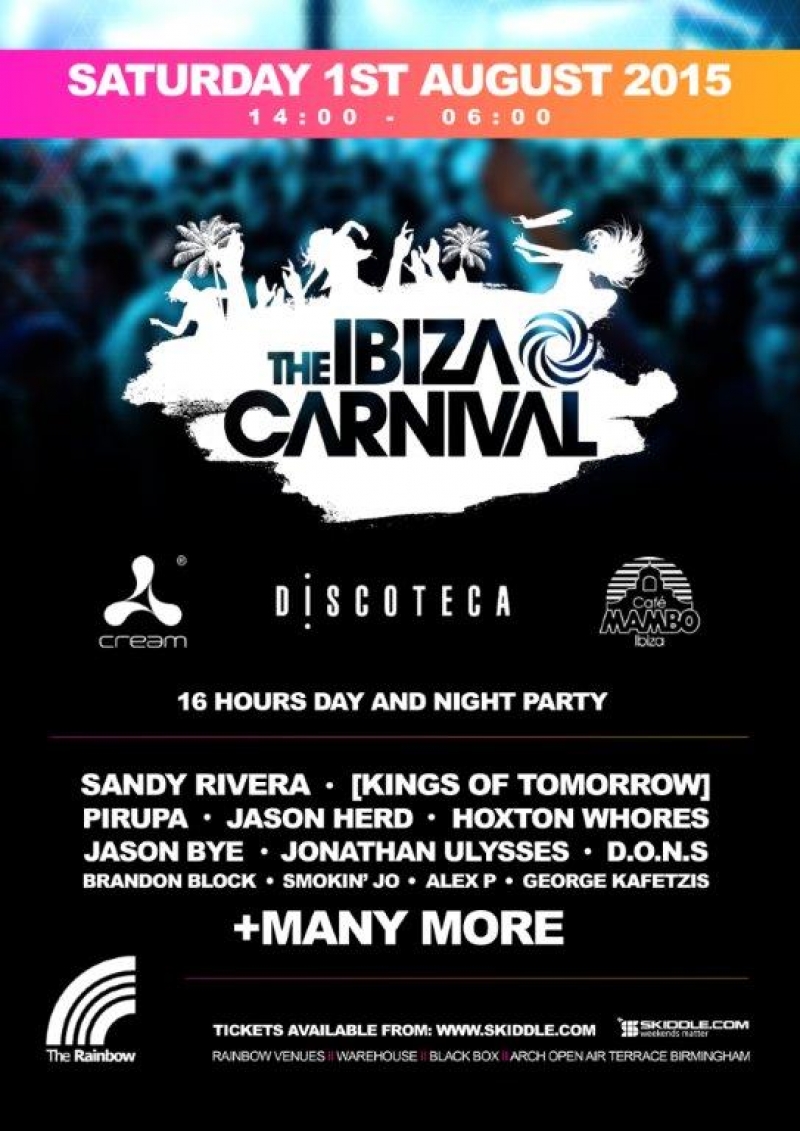 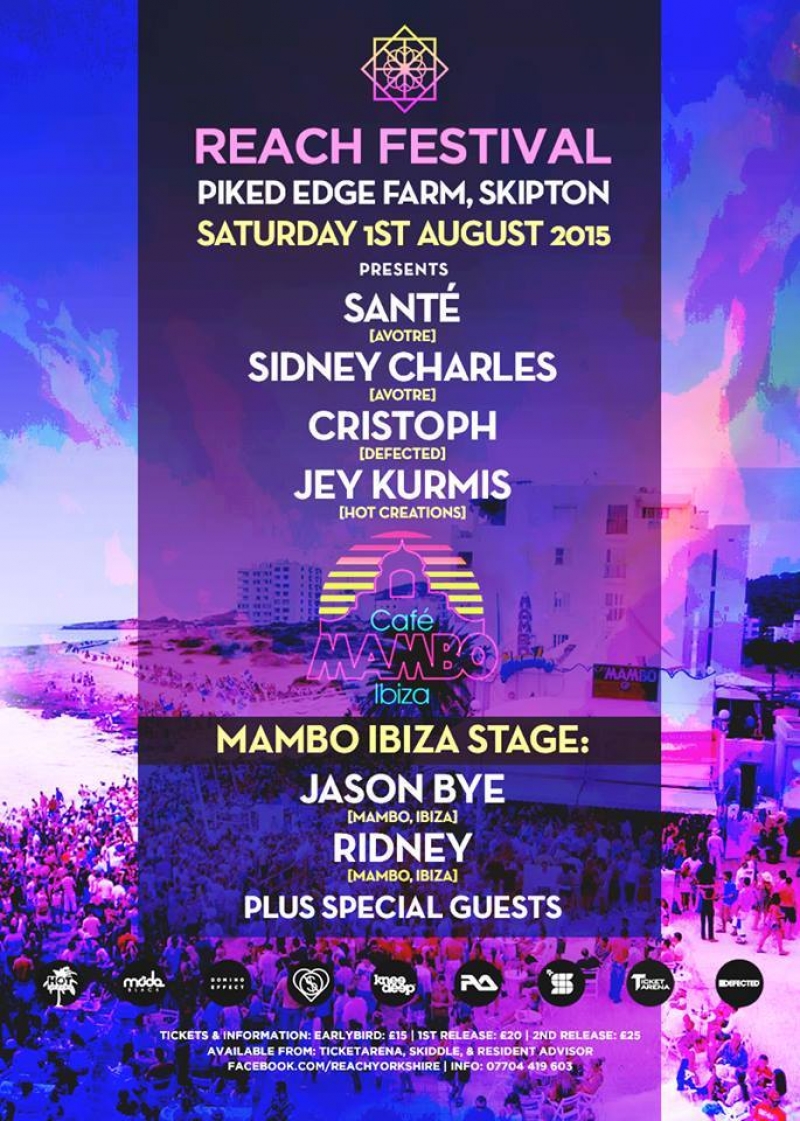