DJ Oliver is one of the few Spanish DJs who can truly call himself a global DJ having carved out his reputation in every corner of the globe from his countless travels across all five continents year after year. From humble beginnings in his home city of Barcelona, Oliver has gone on to play the best clubs in the world and make countless festival appearances alongside the likes of Carl Cox, Fatboy Slim, Laurent Garnier, DJ Sneak, Roger Sanchez, Paco Osuna and Joeski. Over the years DJ Oliver has also become synonymous with the mythical island of Ibiza through his residencies at both Amnesia and Space for the legendary La Troya parties. Indeed, his impressive performances caught the attentions of BBC Radio 1 when they chose him to recorded a special live Essential Mix from La Troya on the Space terrace in 2006 as part of their infamous week in Ibiza.

As a leading international DJ, Oliver has become a true master of his craft, refining his own trademark sound over the years that weaves between Tech and Deep House but most importantly, always has the dance floor in mind. With a seemingly endless passion for music he is renowned as a prolific producer, releasing no less than 36 albums and appeared on 19 compilations, thus earning the respect of many of today´s biggest DJ´s and fellow producers of electronic music. His tracks have been picked up by some of the biggest labels in house music, including Defected, Azuli, Stealth and Stereo Recordings. Oliver famously collaborated with Roger Sanchez, together forming ´The Transatlatins´, the musical duo responsible for dance floor bombs like "Mysteriosa" and "I Cant Live Without Music", the latter featuring vocals by the famous India, the legendary voice of the Masters at Work.

Not surprisingly Oliver has a pretty impressive list of DJ awards under his belt including winning DJ Mag´s ´Best Ibiza DJ´ 3 times, A Kryptonite award for ´Best Ibiza DJ´ at the Pacha Awards and he´s the 5 times winner of ´Best DJ of the year´ from the DJ Oners awards. 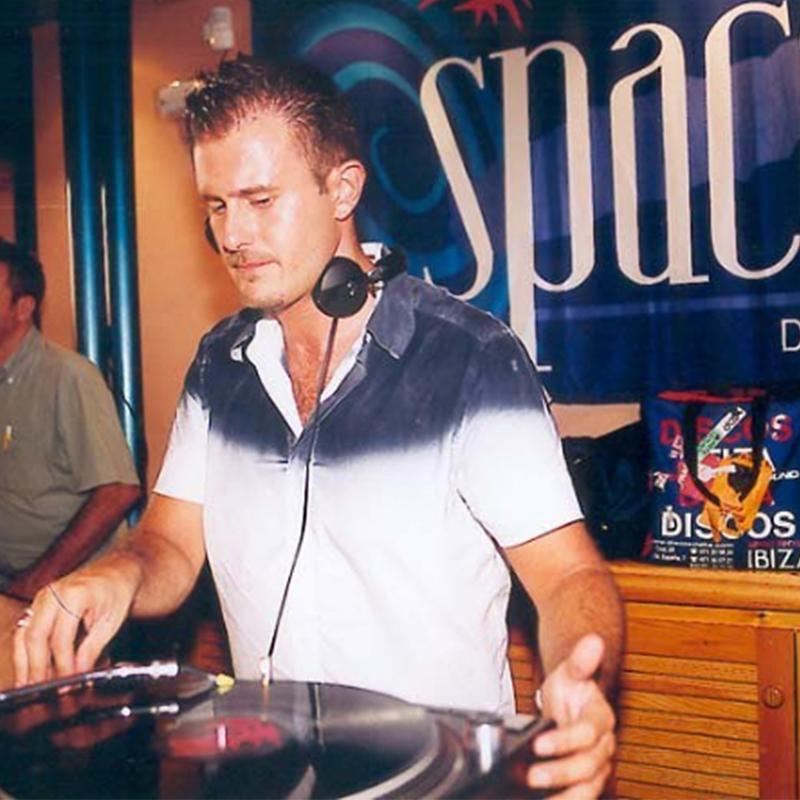 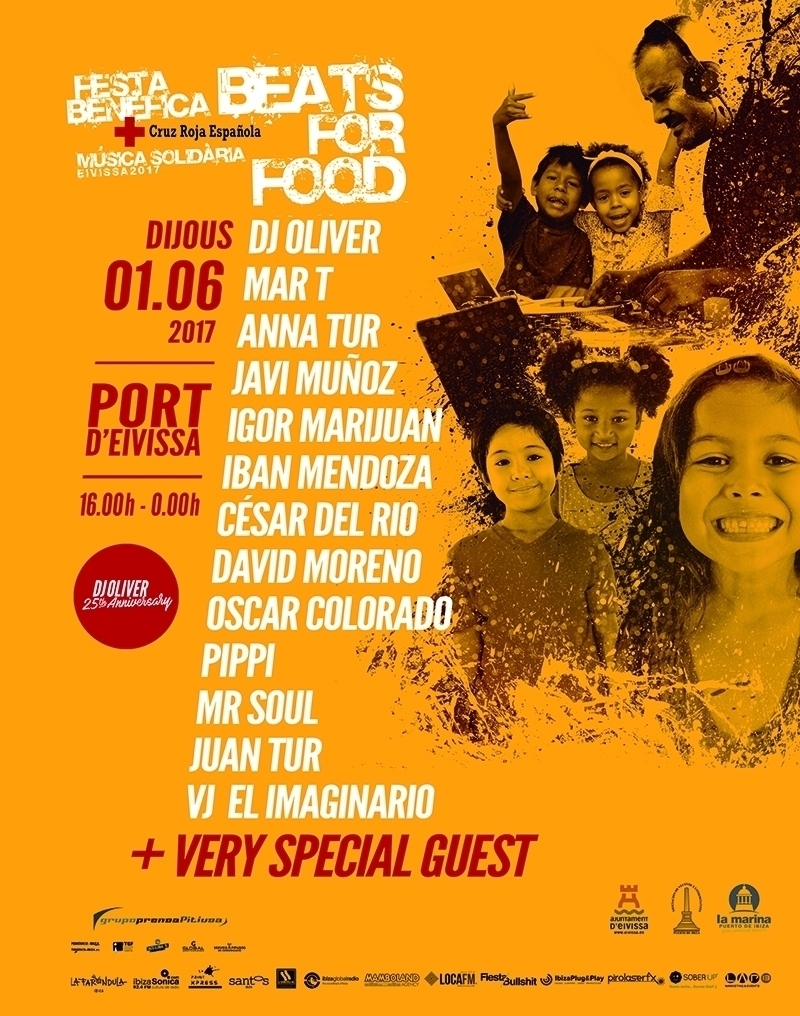 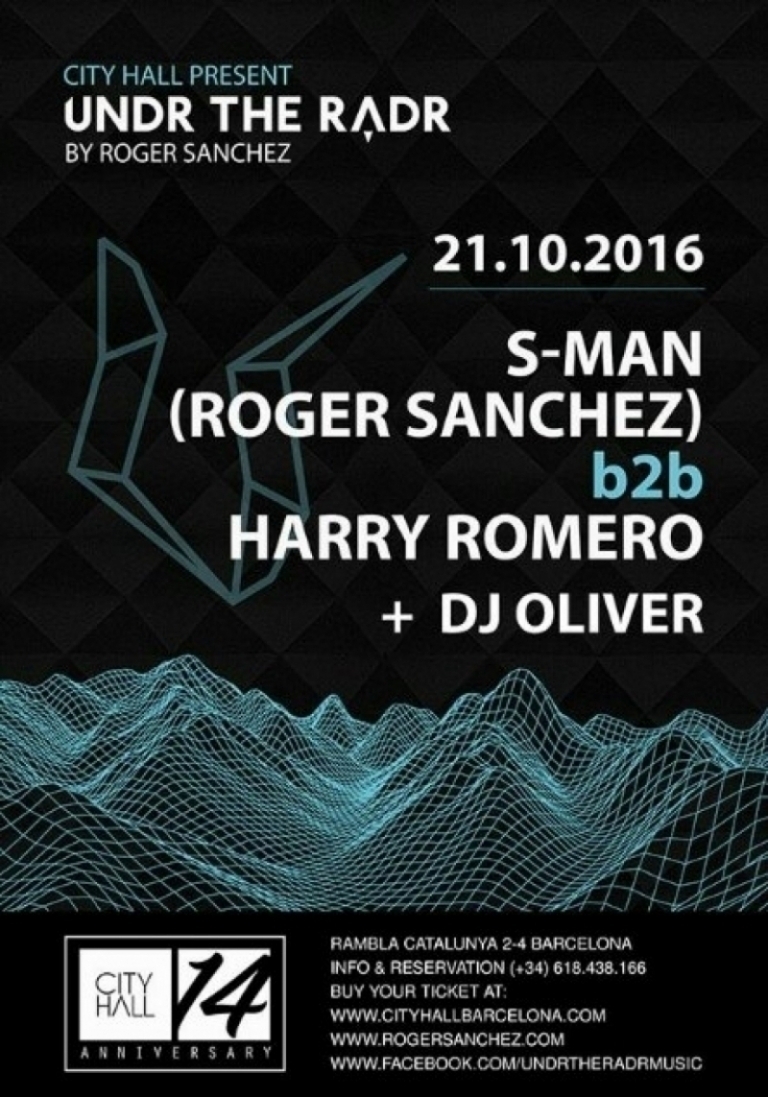 Undr the Radr party in Barcelona 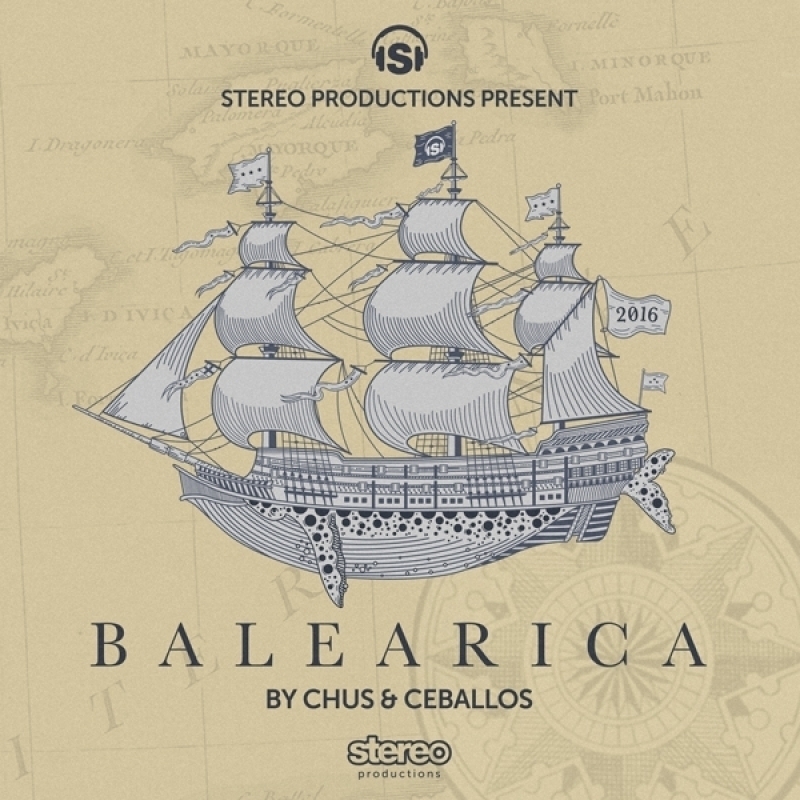