There’s few that would argue Dee Montero’s star is firmly in the ascendancy. Infact, some might go as far as to suggest he’s heading straight for the stratosphere but no one can deny he’s already left an indelible mark on the electronic music scene.

In the last couple of years, the Northern Irishman has clocked up releases on Anjunadeep, Saved, Selador Recordings and Solomun’s Diynamic label with Pete Tong’s Radio 1 Tune of 2017 ’Halcyon’ describing his summer anthem with the praise “It’s melancholic, it’s emotional, it’s house, it’s techno, it’s uplifting, it’s hopeful and it’s inspiring”. A fitting testament to a devoted producer and a sign of things to come.

Not that it’s been an overnight success. Far from it. Dee Montero cut his teeth at a residency at the Network Club in his hometown of Belfast after winning the Vestax Mixing Championships at the tender age of 17. He quickly followed that by landing himself a residency at Ibiza’s legendary Cafe Mambo on the San Antonio sunset strip. It was here that allowed him to hone his craft, his extended 8 hour sets gliding effortlessly between genres. From blissed out sunset grooves to tripped-out Balearica to Melodic House and Techno.

Since then he has travelled the world peddling his own particular brand of dance music. From Berlin to Bali to Burning Man, he’s left no stone unturned. He even found time for a stint DJing and promoting in Hong Kong where he’s widely credited for helping move the underground club scene forward bringing in DJs such as Nina Kraviz and Greg Wilson for the first time.

It’s back here in 2018 though where Dee is riding high on the momentum of his best year to date with further releases coming on labels such as Hot Since 82’s Knee Deep In Sound and Lee Burridge’s Tale & Tone. One thing is for sure though, for Dee Montero, the planets have aligned. 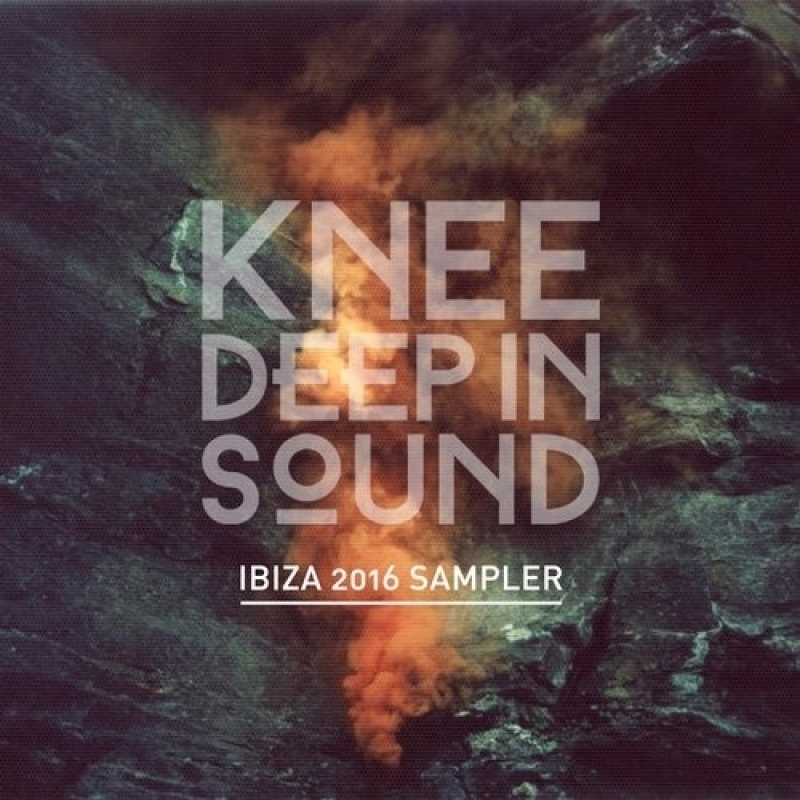 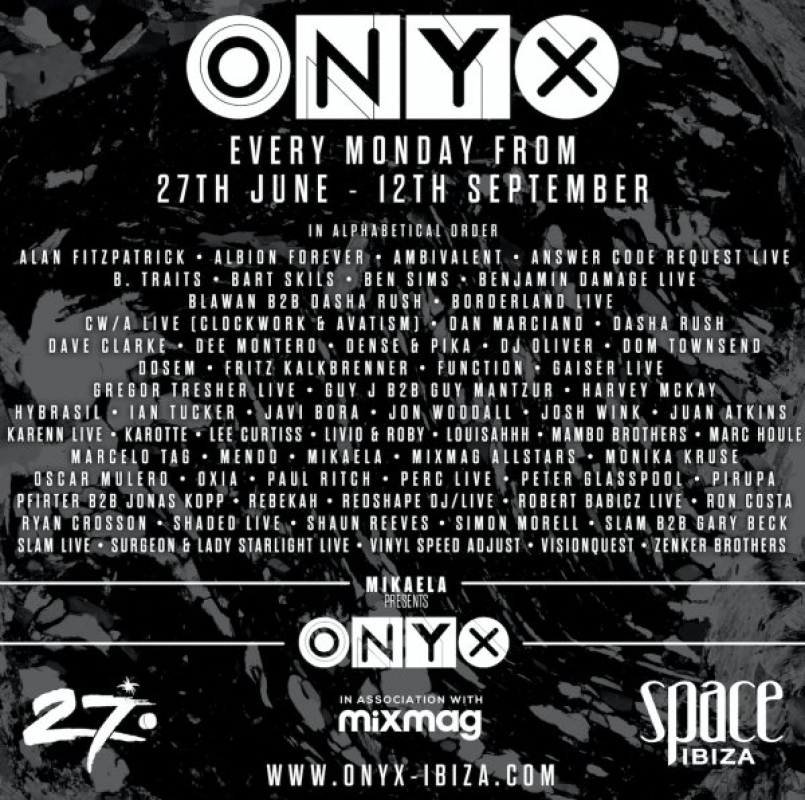 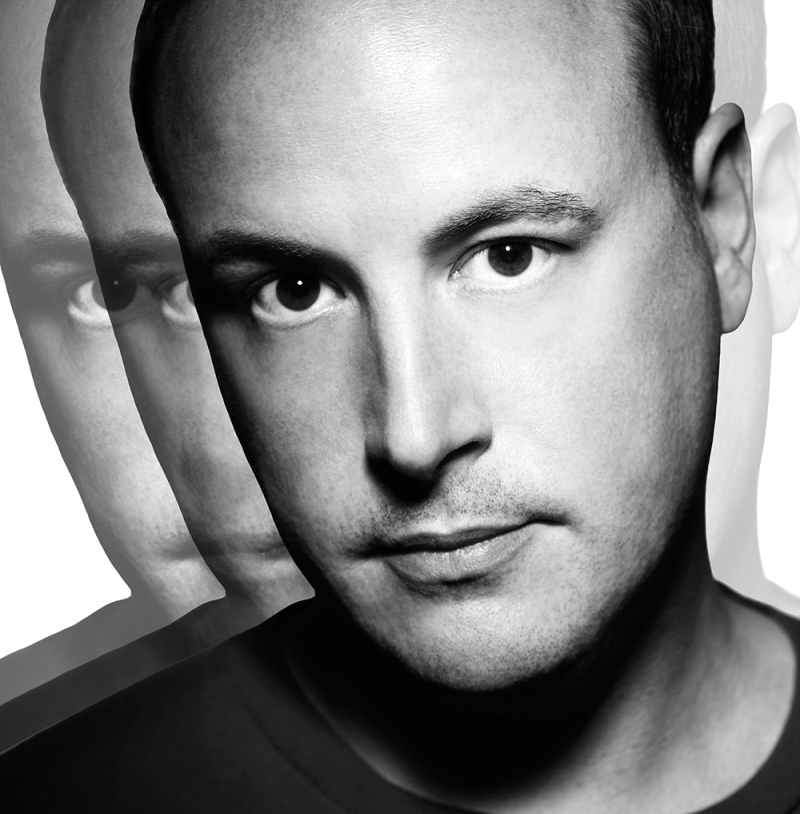